Islamabad United and Quetta Gladiators will clash in the only match of PSL 6 to be played today.

In today’s match, Islamabad United will be captained by star all-rounder Shadab Khan while Quetta Gladiators will be led by former Pakistan captain Sarfraz Ahmed.

This will be the fourth match of the series of PSL 6 matches to be played in Abu Dhabi while the match will start at 09 pm according to Pakistani time.

There have been three matches before this, in two of which Lahore Qalandars have claimed victory while Multan Sultans have won two valuable points by defeating defending champions Karachi Kings by 12 runs.

Lahore Qalandars tops the points table of the event with ten points from six matches.

Download the Bol News app to read the latest news

Previous Important meeting of the Governor of Punjab with the Foreign Minister
Next Maharashtra: Woman falls from auto while trying to save phone from being robbed, dies 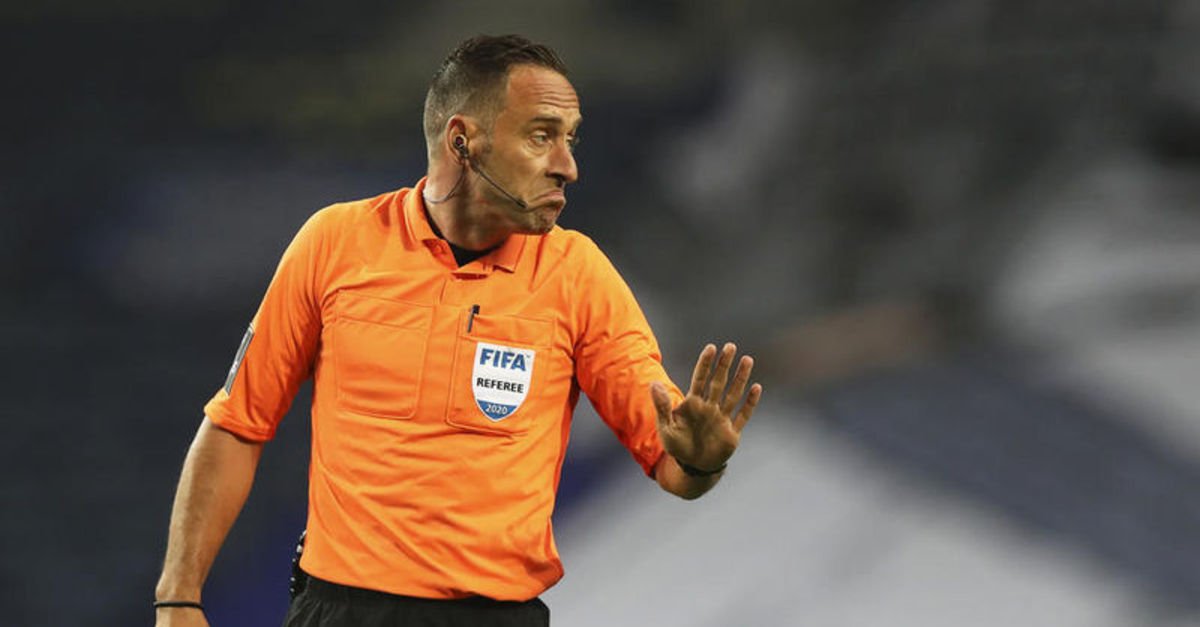 MADRID, 14 Jun. (EUROPA PRESS) – The Government of Iran has affirmed this Monday that …