The leader of the far-right French party National Grouping, Marine Le Pen, has seen her advantage over her rivals, including the current French head of state, Emmanuel Macron, increased in the polls for the first round of the 2022 presidential elections, according to an Ifop-Fiducial poll for ‘Le Journal du Dimanche’.

Le Pen would win in six of ten hypothetical scenarios in the event that the elections were held this Sunday, before being defeated in the second round by Macron by 46 percent of votes in favor to 54 percent in favor of the current one leader.

Still, the survey results are unprecedented when it comes to Le Pen’s acceptance. “They reflect the strong dynamics surrounding Le Pen as well as Macron’s difficulties in the context of this health crisis,” explains Ifop’s deputy director, Fredric Dabi.

“Never has a candidate from the National Grouping obtained such results one year after the elections,” said Dabi.

Macron is struggling to satisfy voters as the country faces a new outbreak of infections, with nearly 100,000 dead in the country from the epidemic.

The president, who ordered a nationwide shutdown on April 3 after delaying the decision for weeks, has seen his approval rating drop one point, to 33 percent, in early April, according to an Elabe poll released last week. pass.

The Ifop-Fiducial poll shows that Macron would get between 23 percent to 28 percent of the vote in the first round, against Le Pen’s 25-27 percent, meaning there would only be one possible scenario for his victory in first round.

Two other potential rivals, former Minister of Health and president of the working-class Altos de France region, Xavier Bertrand, as well as the president of the Paris region, Valerie Pecresse, would also win against Le Pen if they reached the second round against she, with 59 percent and 55 percent of votes respectively, according to the poll, conducted in early April with a margin of error of 1-2.2 percentage points.

Previous Tragic accident in Noida: Scorched child, 2 killed due to fire in slums
Next UP: CM Yogi told why Corona is increasing in UP, Lockdown will take place? 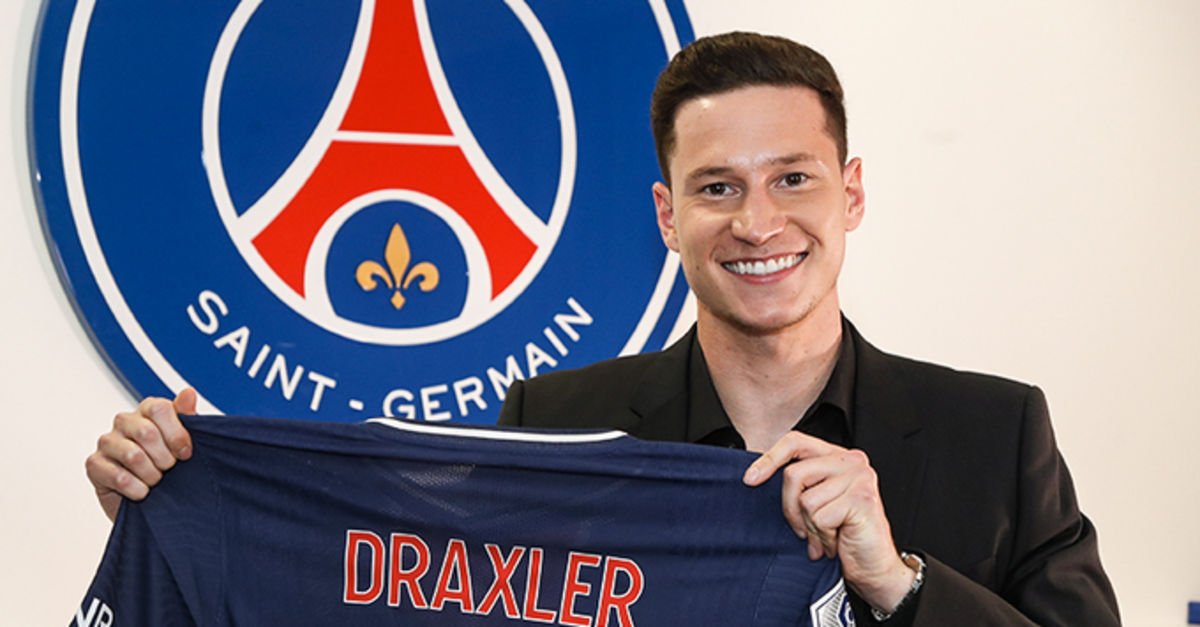 New stage in normalization in England

UN: More than 38,000 Palestinians displaced due to Israeli air strikes on Gaza